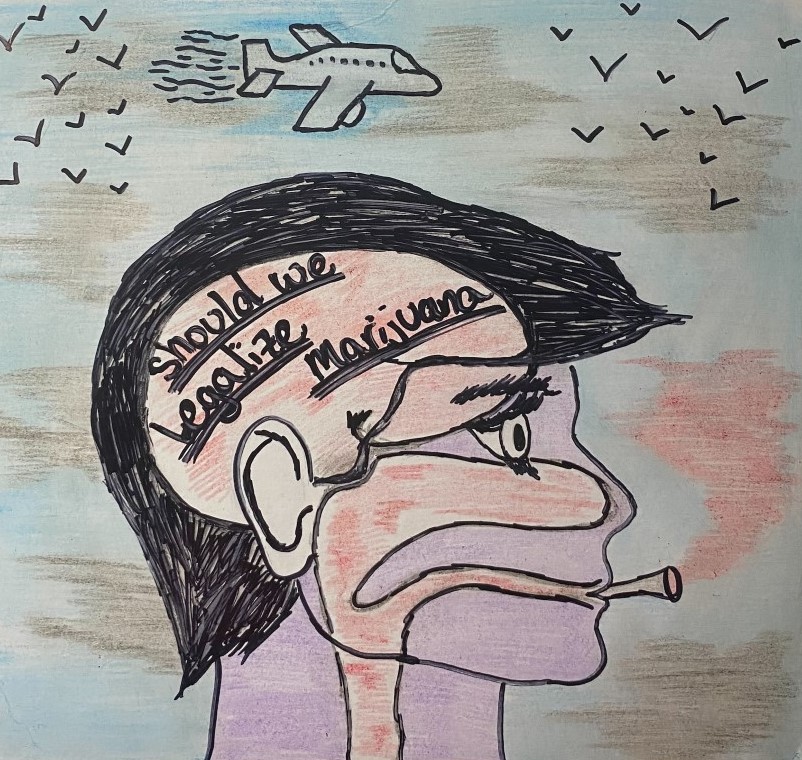 Figure 1; provided by me

Our current culture seems to be very adamant about legalizing the recreational use of marijuana. As someone who works in the healthcare field and often sees people who are suffering from marijuana induced psychosis, I often find myself wondering if that is wise. Lets put our personal opinions aside and look at the effects that marijuana has on the brain. As a caveat I would like to mention that the effects which I speak about will almost entirely be negative. To be fair however, here are some of the speculated benefits of marijuana; it is used to treat chronic pain, used in different aspects of cancer treatment, and it is used to help treat symptoms of epilepsy (MediLexicon International).

Currently, legalization on a state level would allow 21 year old’s to have, purchase, and use marijuana recreationally. But that is not to say individuals who are younger than 21 will not use. 23% of adolescents in grades 8-12 report using marijuana in the past month as is, what happens when marijuana becomes even more available (Jacobus, J., & Tapert, S. F)? If 23% of high schoolers used marijuana when it was illegal in almost every state (the article I am referencing is from 2015),  what will the percentages be when states legalize it for those over 21? Will the punishments for violating the age requirement be similar to alcohol, punishments that seem to be no more than a slap on the wrist? If that is the case then we need to look at the affects that marijuana has on the adolescent brain. There are certainly side effects of marijuana in adults as well, here are some of them; increased risk of psychosis (including schizophrenia), increased likelihood to experience suicidal thoughts and depression, increased rates of testicular cancer, and increased risk of respiratory diseases (MediLexicon International). However, for the sake of this blog I am going to focus primarily on adolescent marijuana use.

Those that use marijuana during their adolescent years show impaired attention and memory later in life even after quitting. Individuals who use marijuana during their adolescent years lose on average 6-8 IQ points by their mid-adult years (National Institute on Drug Abuse). Figure 2 below shows a nice overview of some of the negative aspects of adolescent marijuana use. Although some adults are prescribed marijuana to help with anxiety and depression, it has been shown that marijuana use in adolescence can actually worsen depression and anxiety. There is a common argument that “marijuana is not addictive, so unlike other things I can quit whenever I want.” Now to an extent this is kind of correct, but not entirely. Research varies but it has been found that 9-30 percent of indidiuvals who use marijuana develop something known as a substance use disorder (National Institute on Drug Abuse). A substance use disorder essentially means that the individual cannot stop using the substance in question even when it is causing them health and social problems. Okay, so how does this dependency reflect in children. The answer is in a bad way, those that use before age 18 are four to seven times more likely than adults to develop a marijuana use disorder. Those that try quitting after becoming dependent report the following symptoms; grouchiness, sleeplessness, decreased appetite, anxiety, and cravings. Although marijuana is not as addictive as something like alcohol or opiates, it certainly has addictive characteristics (National Institute on Drug Abuse). 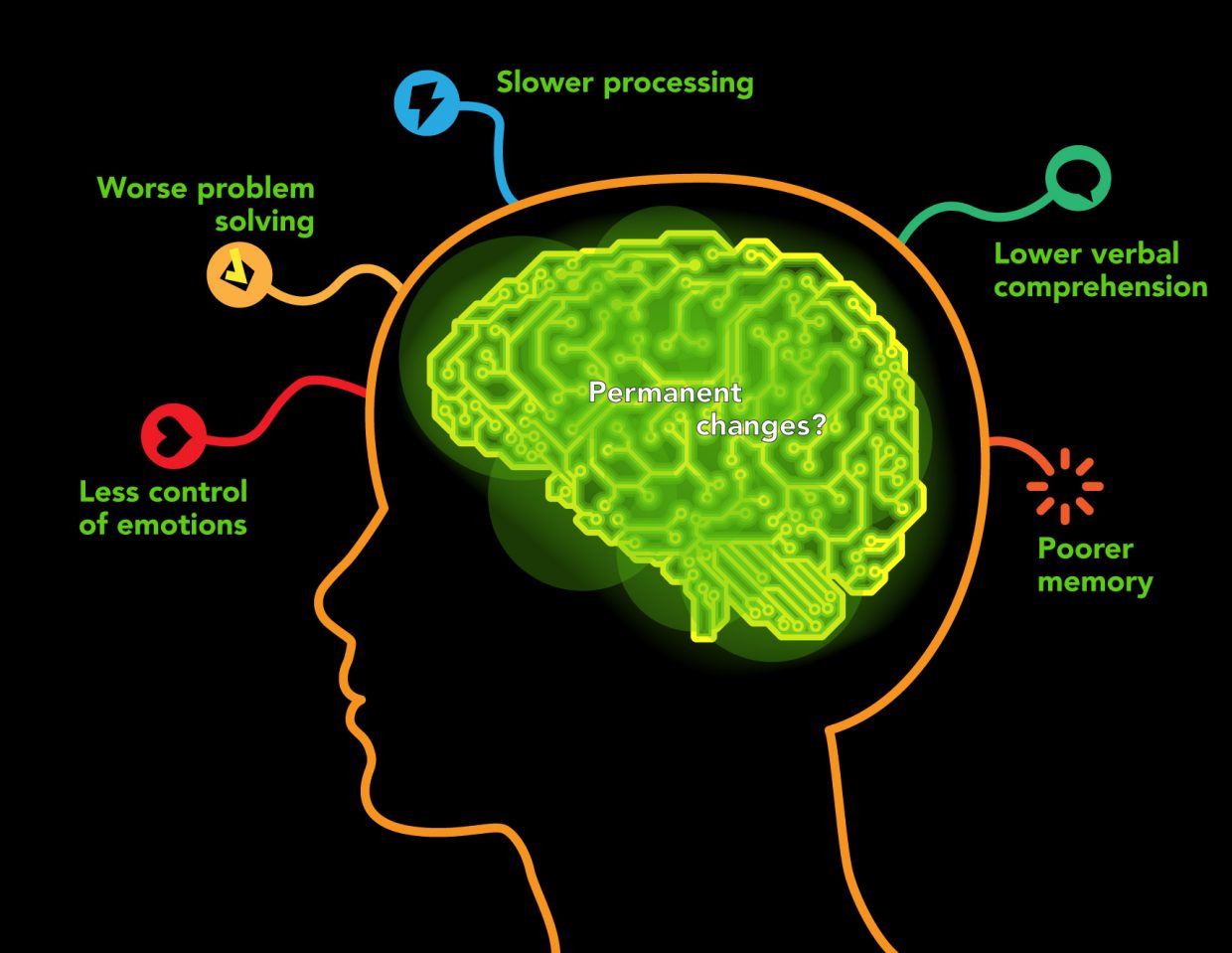 Figure 2, shows a summary of the negative psychological affects on adolescent users

What evidence is there to support the bold statement that “marijuana is a gateway drug?” Well, its complicated and certainly in a way that makes it feel intentional. Many of the studies and research done on marijuana has political and ideological agendas that influence the research itself (Powell, A.). It is hard to find evidence that is not biased, therefore take this next statement with some pessimism. Almost all of the studies conducted on the “gateway drug theory” are done using animal models. It has been found that animals exposed to THC at younger ages have enhanced reactions to addictive substances later on in life. They are also more likely to show addictive behaviors to those addictive substances, this is shown by their increased behavior of self-administering drugs (National Institute on Drug Abuse).

It has been speculated, and partially verified that THC changes the brains reward system in a way that alters connections and reduces vital structures of the brain. These structures include regions associated with memory, learning, and impulse control (National Institute on Drug Abuse). Additional changes linked to THC use include; gray matter alterations, damaged white matter integrity, and abnormal neural functioning (Jacobus, J., & Tapert, S. F.). Some of these changes in brain structure/functioning are shown in the two figures below. Speaking on each of these altered brain structures would propel me well into the completely rambling section of blogging, so I will not. 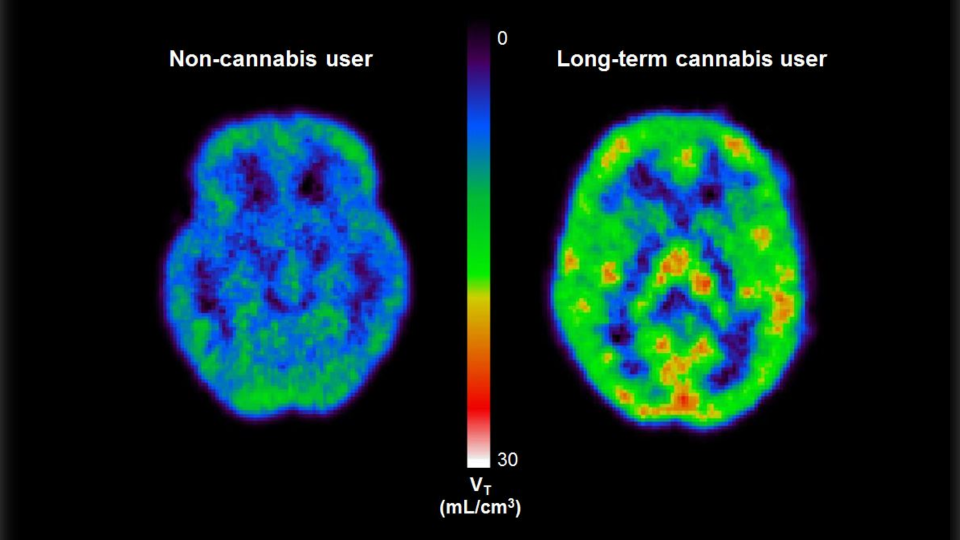 Figure 3 ; shows abnormally high levels of a protein that is directly linked to stress 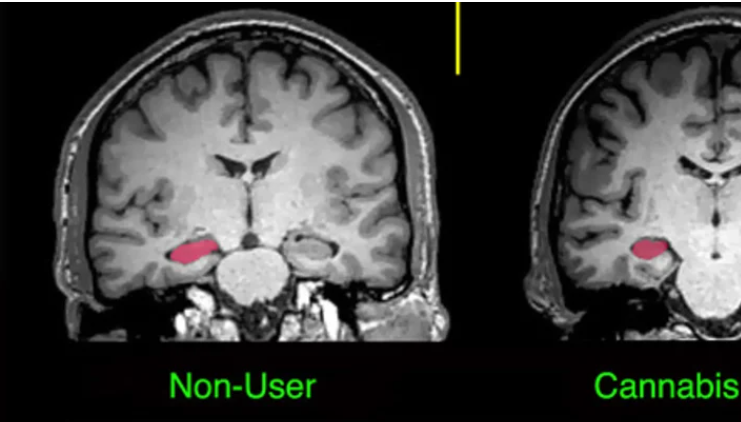 Figure 4; shows the hippocampus and amygdala before and after cannabis use, after use there is a clear size difference

Something important to note about cannabis use relates to dosage, the saying “all things in moderation,” is certainly applicable here. There is certainly a valid concern for individuals using cannabis before their brains are fully formed. However for adults, dosage is important because like all things dosage, and therefore quantity, can determine if something is recreational or detrimental to the user. All of the negatives and positives that I have listed are dependent on different quantities of marijuana use. For adults this varies wildly by person, perhaps controlled usage can do more good than bad. However, for adolescence there seems to be no real benefit, only negatives. The reality of our situation is that adolescent individuals will continue using marijuana even if it is not legalized. If we legalize the drug perhaps we can limit the lacing and contamination of the drug itself via a regulated provider. Many of the individuals I meet in the hospital used marijuana that was laced with something more potent. There are many in our society that believe that marijuana has no negatives to it, that it is simply harmless. If we legalize marijuana, there is a concern that this idea of a “harmless” plant will continue and even grow exponentially until marijuana is thought to be completely safe by society as a whole. The reality though is that nothing is cut and dry, we need to have honest conversations without falling into the trap of completely believing one side over the other. Our brains are on the line here, literally…

MediLexicon International. (n.d.). What are the health benefits and risks of cannabis? Medical News Today. Retrieved October 11, 2021, from https://www.medicalnewstoday.com/articles/320984#What-are-the-medical-benefits-of-marijuana?